When Mother Nature claimed back her land

In the dunes west of Skagen town stands the tower of the old parish church, the medieval Sct. Laurentius, now better known as ‘The Sandburied Church’. For four hundred years it gathered the congregation, until the flight of sand lay over the road and the cemetery, and decay set in, before in 1795 it was compelled to stop all ecclesiastical acts, and the church was shut down.

Sct. Laurentius was a magnificent church with impressive furnishings, of which only the altar's two heavy ore candlesticks remain. They stand on the altar of the 'new' church, (Skagen Church). Below the ground surface are still remnants of the church's foundation and floor, as well as a baptismal font that was not - like the rest of the furniture - removed and sold.

Recent studies, around the 200th anniversary of the church's closure, have helped mark the church's floor plan, including the location of the nave and sacristy, which can be seen behind the tower. Red poles mark the ground plan, while fascines mark the familiar parts of the old cemetery wall. Many questions are still unanswered, which is also part of the place's fascination.

Laurentius is the patron saint of this and many other western churches. He was the protector of the sailors and the poor and suffered martyrdom on a grate. He is found in the Skagen city coat of arms together with the words "Our hope for God alone" (seen above the main entrance to Skagen City Hall).

Approx. 400 m from Den Tilsandede Kirke there is a car park with a playground, tables and benches as well as toilets - and during the summer there is also a kiosk where tickets for the church tower are sold.

Other attractions at the top of Denmark

You should preferably not see this page, because it means that you did not find what you came for 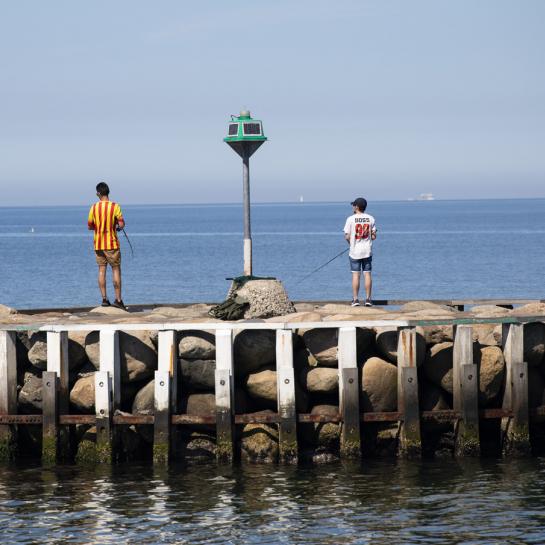 A great fishing trip in the Top of Denmark

If you bring the fishing rod with you on holiday, you will hardly find any better place than The 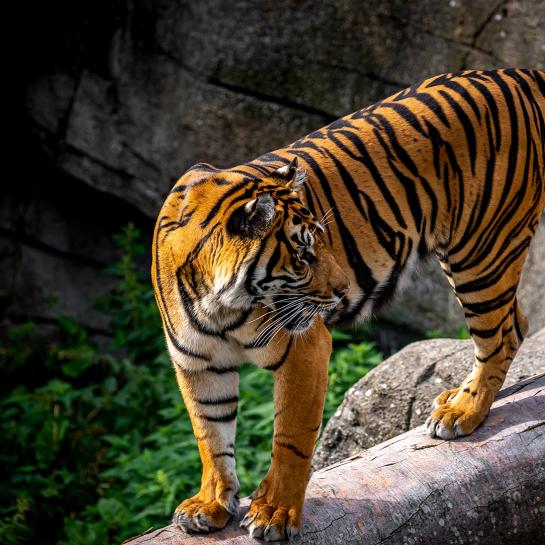 A beautiful, cozy and urban zoo, which holds more than 1,500 animals, spread over approx. 126